Education and research since 1666

In Lund, higher education has been taking place ever since the foundation of a studium generale in 1438, which trained future pastors. However, Lund University was not founded until 1666. It has evolved from just a few hundred students and professors being paid with meat and grain into its present form, with around 40 000 students and a position of excellence in international teaching and research. 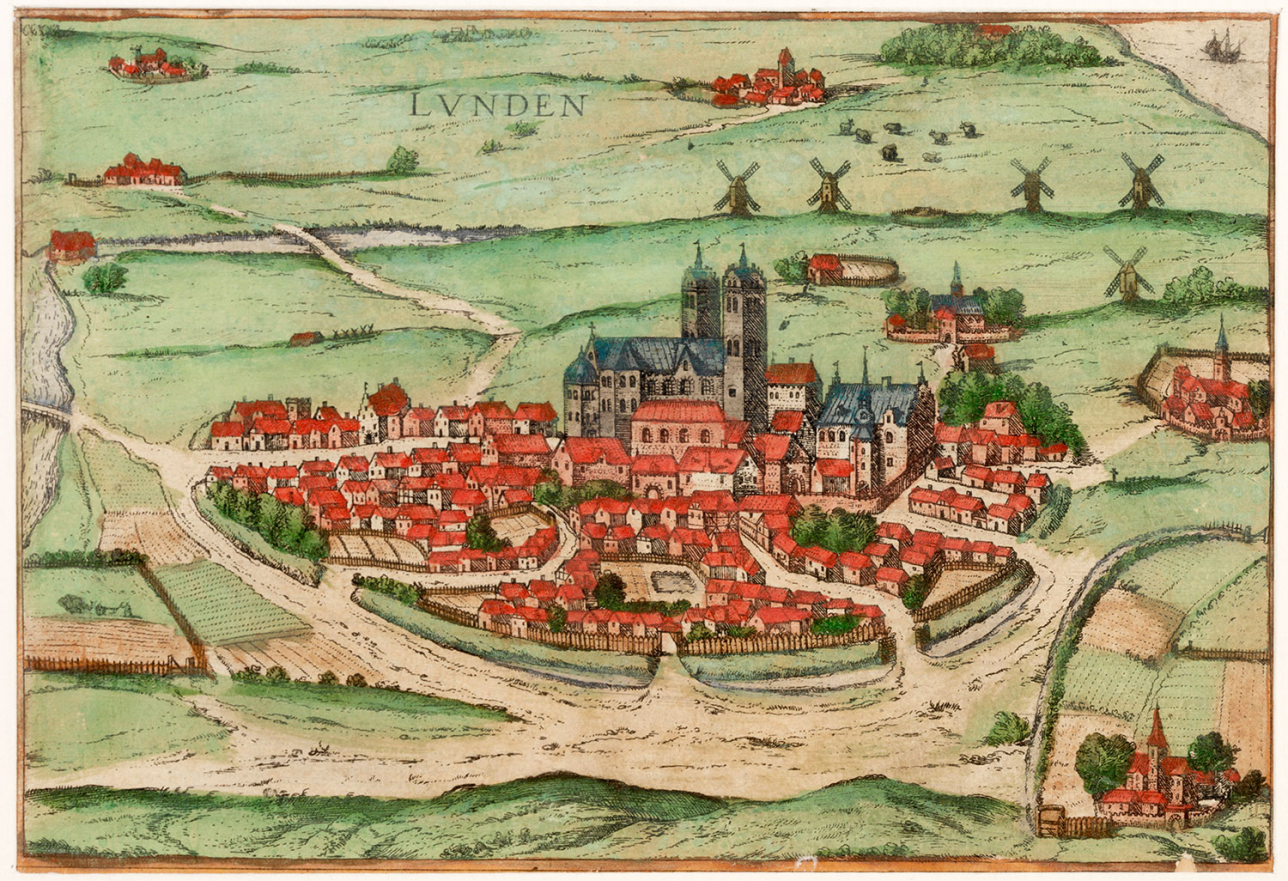 At the Treaty of Roskilde in 1658, Denmark lost the southern counties of Skåne, Blekinge and Halland to Sweden. Shortly after the treaty was signed, King Karl X Gustav visited Lund and met the bishop Peder Winstrup, among others. The bishop expressed a strong wish for the king to found a university in this part of the country, as a part of efforts to make the new counties feel part of Sweden.

There had been plans to found a university somewhere in the southern half of Sweden since the 1630s, and the cities of Linköping, Skara, Växjö, Kalmar and Jönköping had all been considered as potential locations. However, with the Treaty of Roskilde, Sweden got new borders and the foundation of a university in Lund would meet both the need for a university in the southern part of Sweden, Götaland, as well as facilitate the transition of the district to Sweden through the training of more local Swedish pastors. 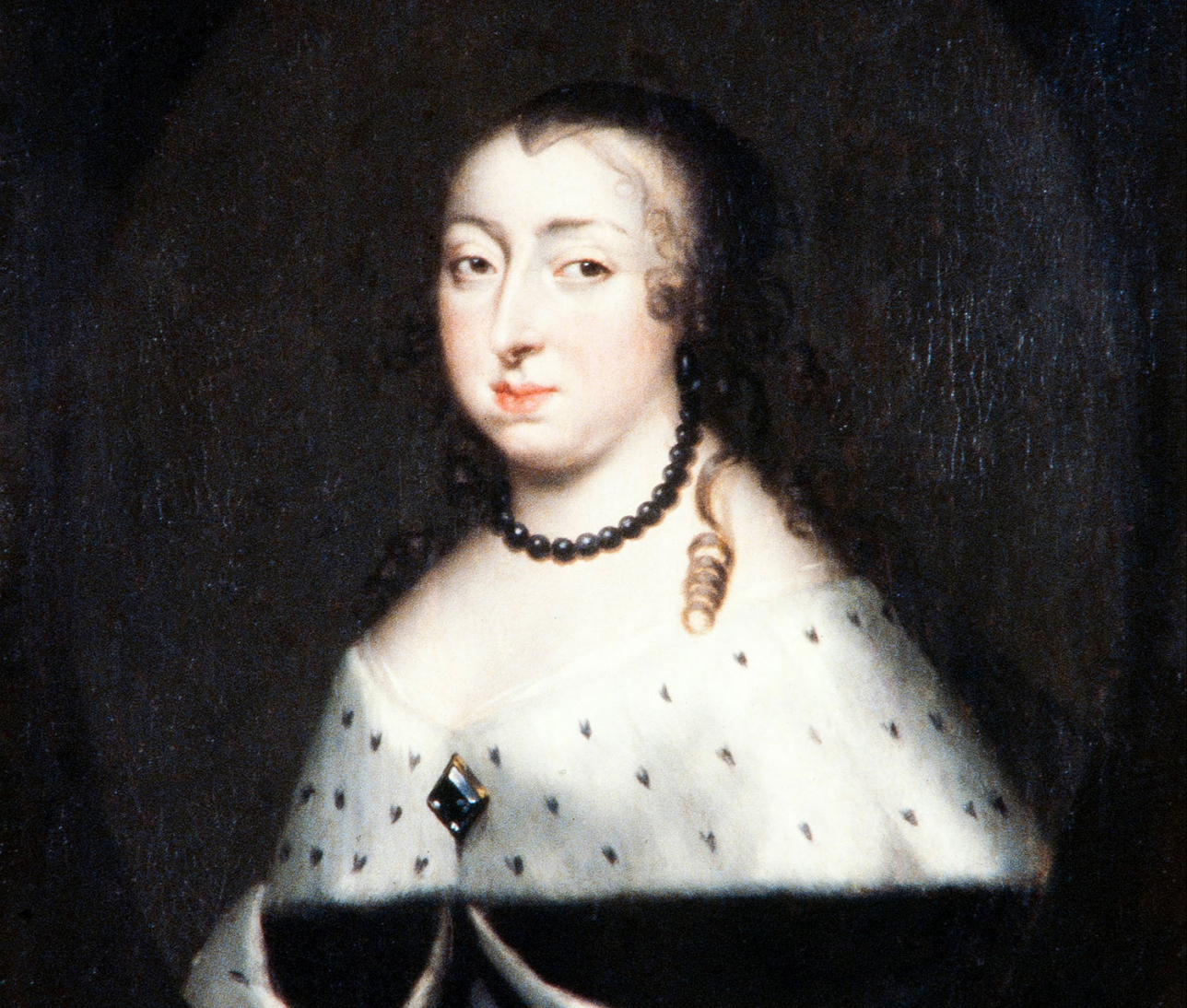 Portrait of Queen Hedvig Eleonora, who took an active part in the founding of the University.

Karl X Gustav was in some doubt, however, and it was not until 8 years later, under Karl XI’s regency with Queen Hedvig Eleonora at the helm, that Lund University was founded – on 19 December 1666, with its own charter, endowment letter and constitutions. Due to a delay in the delivery of robes and insignia to the professors, the formal inauguration only took place on 28 January 1668, on the King’s name day.

The new university was named Regia Academia Carolina – The Royal Carolingian Academy. At its inception, it only had four faculties:

During the 1700s, both the range of education and the number of students increased considerably and new needs emerged at the University. At the end of the 1800s, the Faculty of Philosophy was divided into a Faculty of Humanities and a Faculty of Science. In 1964, the social sciences subjects broke away from the Faculty of Humanities to form their own Faculty of Social Sciences. Only a few years later, in 1969, the Lund School of Engineering, LTH, went from being an independent institution to becoming Lund University’s Faculty of Engineering. Later additions were the School of Economics and Management and the Faculty of Fine and Performing Arts (visual art, music and theatre – based in Malmö). The University’s most recent acquisition is Campus Helsingborg, which was established in 2000 and which now is, with its over 4 000 students and 15 study programmes, a significant part of Lund University.

At the outset, the University did not have any premises of its own and teaching took place in the cathedral. At the end of the 1600s, King Karl XI donated the King’s House in the Lundagård park to the University, which thereby acquired its first main building. The current main University building, a beautiful white structure in Lundagård, was designed by architect Helgo Zettervall and inaugurated in 1882.

The University really took off in the 1700s when new professorships were established and the number of students increased. In 1852, the University got new statutes which replaced obsolete provisions and the state took over both ownership and financial responsibility for the University. In the 1880s, for the first time, a small group of women started studying in Lund. In 1900, the students in Lund were a small elite which was being trained to take up prestigious public positions such as pastors, teachers, physicians and lawyers, and the number of students was only around 1 000. Lund University grew considerably, and is today one of Scandinavia’s largest institutions for research and education, with over 40 000 students and 7 500 employees.

Explore more of the University's history

People and Places gives a personal view on and introduces us to the history of Lund and Lund University.

A short series on the history of Lund and its University.