An education from Lund University is internationally recognised. We are consistently ranked as one of the world's top 100 universities, placing us among the top 0.4% universities in the world.

Top reasons to study in Sweden:

Film clip about studying in Sweden

Film clip about studying in Sweden, produced by the Swedish Institute.

Watch on YouTube: Study in Sweden from A to Z

Top reasons to study in Lund:

Film clip about the city of Lund

Video clip about life in Lund, produced by the city of Lund.

What can I study? 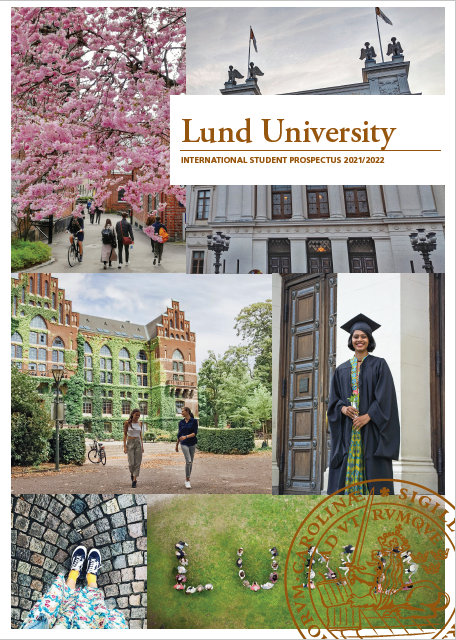 Learn more about the university city of Lund.

Receive more information about your subject area and how to apply.