Founded in 1666, Lund University has a number of traditions which continue to be passed on to each new generation of students at Lund. 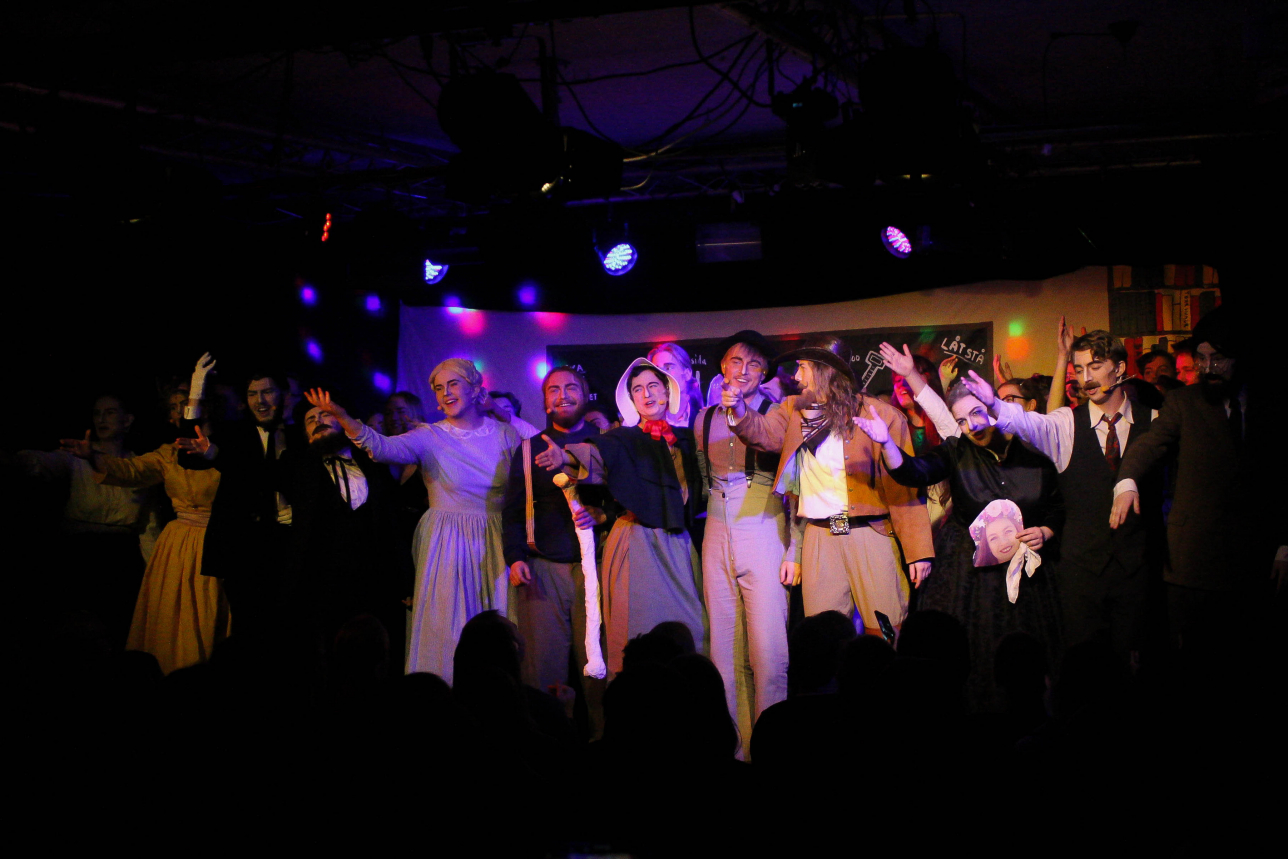 Humour and ingenuity are combined to produce a so-called 'spex'; a farcical comedy/musicals based on historical events that is written, produced and performed by students. Spex dates back to 1886 and is one of Lund's more eccentric traditions. Examples of spex are the Faculty of Medicine's Toddyspexarna, the School of Engineering's Jesperspexet and Var GladSpexarna organised by the Academic Society together with the nations and student unions.

Read more on the spex websites: 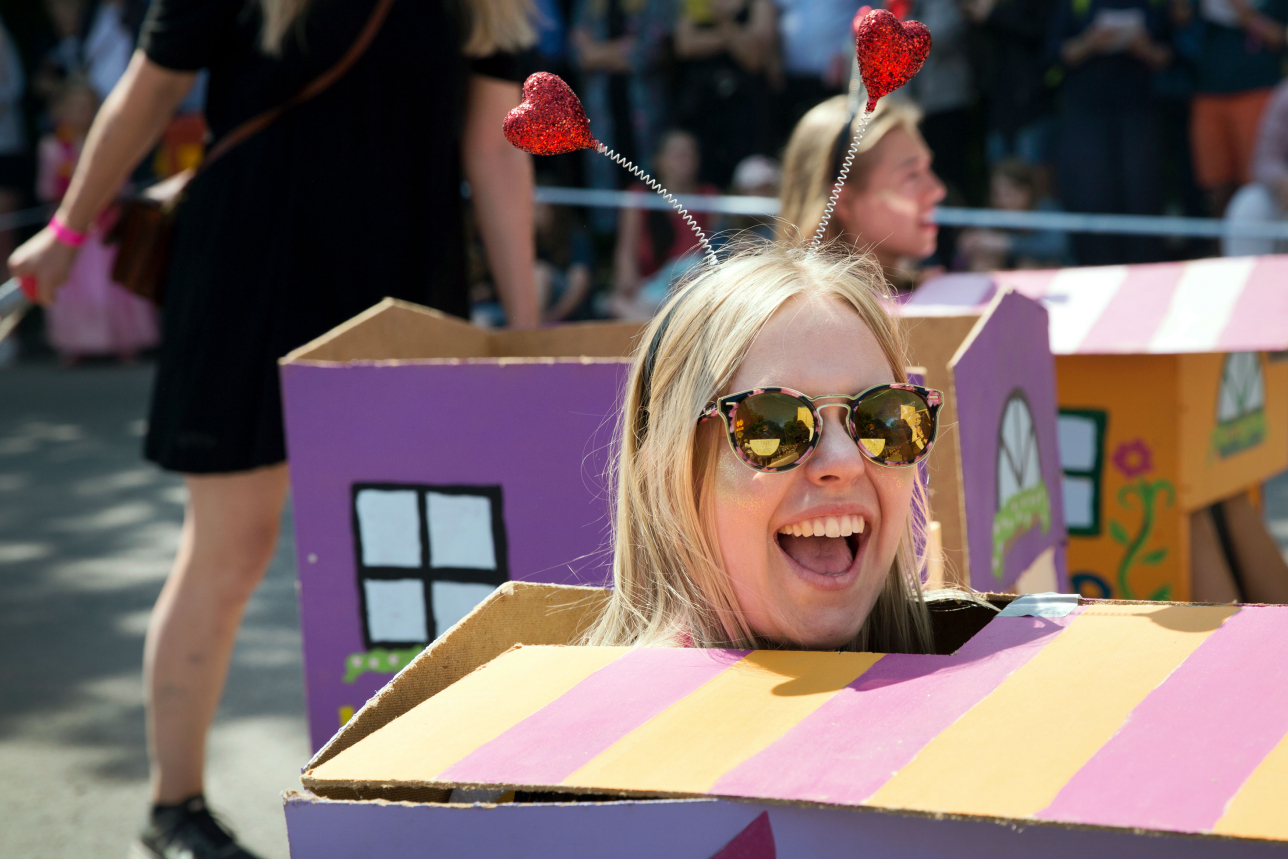 Lundakarnevalen is a student carnival, arranged every fourth year by some 5 000 student volunteers. The carnival is an old tradition in Lund, dating back to 1849, and each carnival has a different theme. The event features an array of shows, entertainment and food and drink and all events are open to the public. The previous carnival was held on 18–20 May 2018.

Choirs connected to the University

A tradition from 1831, the Lund University Male Voice Choir is the oldest choir in Sweden and is today one of Sweden's top male choirs. The choir gives one major concert every semester and well-known guest artists are often invited, but it is most famous for its annual May Day appearance on the steps of the Main University Building, which is broadcast live on Swedish television.

Watch the Choir's performance from 1 May 2010 (link to YouTube)

Carolinae Female Choir is an award-winning choir which was ranked the 5th best female choir in the world during the World Choir Games in Riga in 2014. The choir is named after Lund University's original Latin name: Regia Academia Carolina.

Lunds Akademiska Kör, the Lund Academic Choir, was founded in 1927. It was originally a female choir, but today it is a mixed choir comprised of current students – including PhD students – at Lund University.

Bella Voce is a female, four-part choir comprised of Lund University students and alumni. The choir is in popular demand for their spine-tingling 'Lucia' performances. The Lucia celebration is one of the foremost cultural traditions in Sweden.

Read more about the choirs on their respective websites: 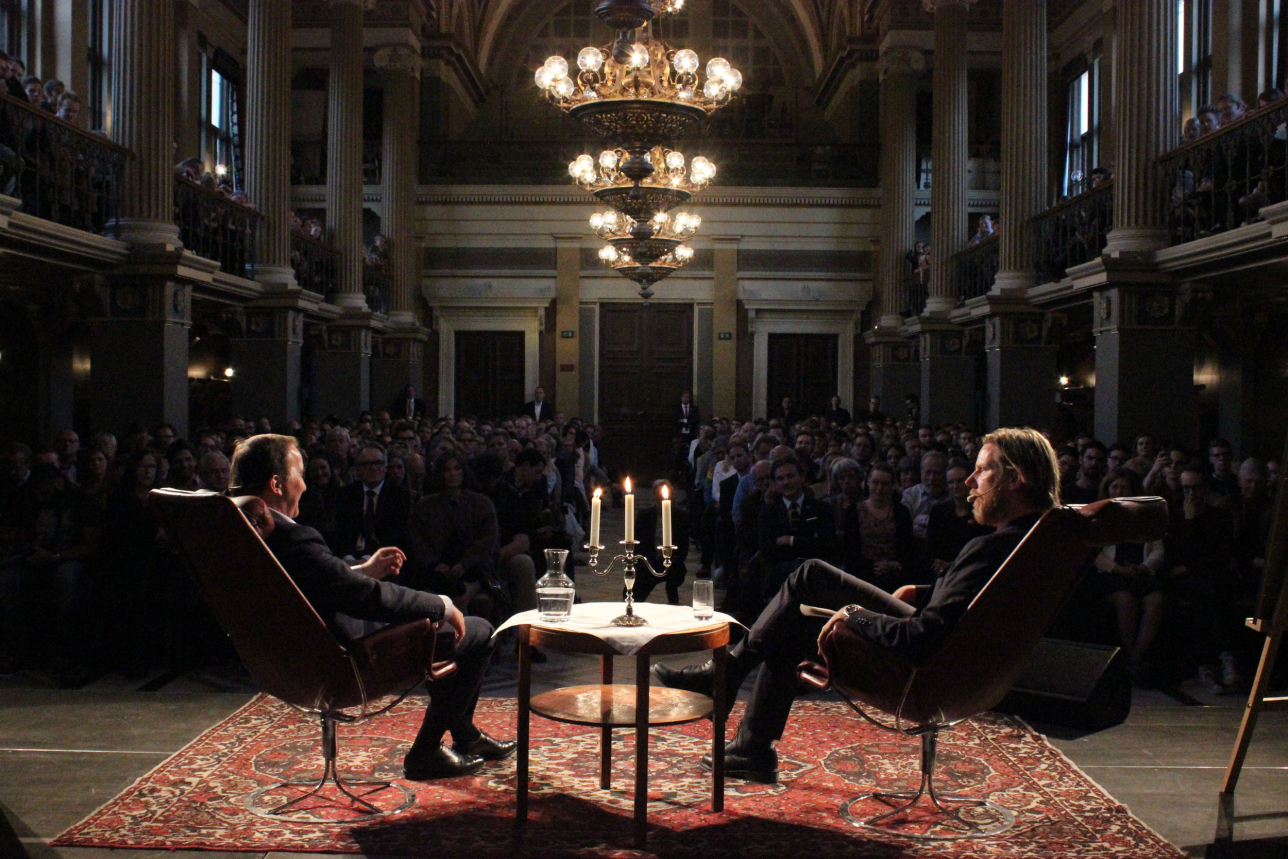 Studentafton has been a tradition ever since 1905, when the Academic Society first organised it. Invited guests are interviewed in an intimate, informal setting with an audience of students on campus. Famous guests over the years include Jimi Hendrix, Ella Fitzgerald, Ingmar Bergman and Will Ferrell.

Read more about Studentafton on the Academic Society website

On 30 April, Lund University students gather together for Valborg (Walpurgis Night), or 'Siste april' (the last day of April) for a festive celebration. The day usually starts with groups of students gathering together for a light breakfast with champagne and strawberries. During the day, students gather in Stadsparken (the city park) for barbecues and drinks, in the build up to the traditional Valborg bonfire and singing of songs in the evening.

Learn about the Doctoral Conferment Ceremony.

The best way to get involved!

What is the Academic Society?