A simple blood test with 90% accuracy that shows whether a patient has Alzheimer’s disease has floored the research community, which is calling it a gamechanger. Oskar Hansson, professor of neurology at Lund University and Skåne University Hospital, is leading the research team that has rapidly taken a major step towards better diagnostics.

“The blood test will make it easier for general practitioners all over the world to make better diagnoses. It feels very satisfying”, says Oskar Hansson.

Last summer, Oskar Hansson presented the astonishing research findings from studies conducted in Malmö/Lund, the USA and Colombia, which examined people with a genetic mutation that causes them to develop Alzheimer’s disease. A new blood test that measures the content of P-tau-217 protein, a marker for Alzheimer’s disease, shows with more than 90 % certainty whether a patient has the disease. The blood test is as reliable as an expensive examination using PET imaging.

“The tau protein exists in several variants. This P-tau-217 variant provides a more reliable result than the variants we measured previously. In people with Alzheimer’s disease, its levels increase significantly, whereas they are very low in healthy people and in people with other types of brain diseases”, explains Oskar Hansson.

News of the new diagnostic method was splashed across the front page of the New York Times at the end of July. After the article appeared, interest in the Swedish research team’s work exploded. The phone rang constantly for two or three weeks.

Having spent more than twenty years of his life on research into Alzheimer’s disease, Oskar Hansson feels great satisfaction in being able to help a patient group that often struggles to be correctly diagnosed and to get access to the best possible care.

“Alzheimer’s is a serious disease but it is difficult to diagnose correctly. Some patients get an incorrect diagnosis – some get no diagnosis whatsoever. Over half of those who contract the disease do not meet a specialist. That is a big difference compared to cancer patients, for example. A better diagnosis can change those circumstances. It feels very satisfying that my research could improve the situation for many patients around the world.” 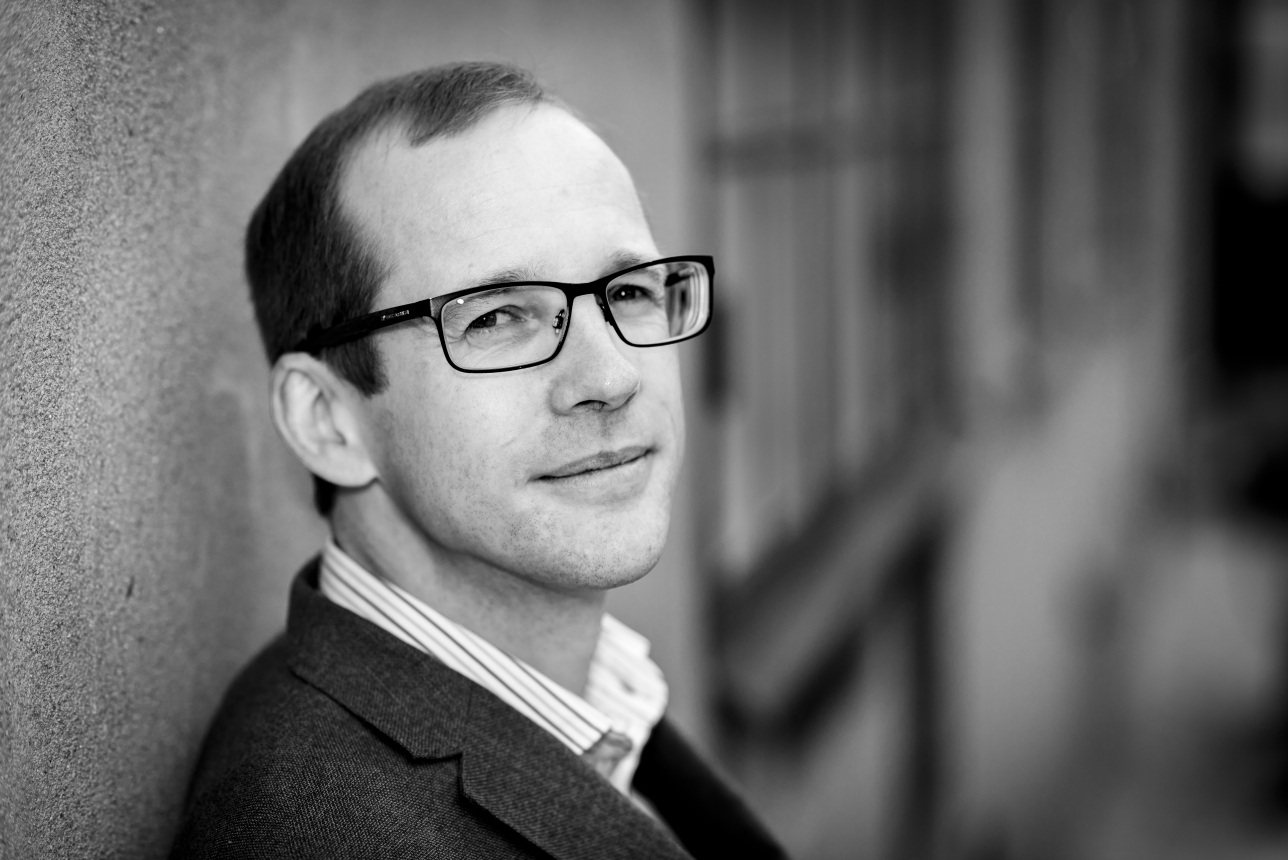 Oskar Hansson is convinced that the new blood test will entail a major improvement in primary healthcare. Currently, general practitioners who see patients with cognitive problems only have access to old diagnostic methods to arrive at a diagnosis.

“I myself would find it difficult to make a diagnosis with the tools available today”, says Oskar Hansson, describing a Mini Mental test which includes the patient being given a sheet of paper with the task of folding it and putting it on their lap.

Another positive effect is the possibility of using the new measuring method to analyse the blood from existing large cohort studies around the world, which have collected blood samples over many decades, to deeper understand the early stages of the disease.

When will the new blood test be available in primary healthcare?

“That is the great challenge. The pharmaceutical industry must develop methods of analysis that work in ordinary clinical chemistry labs which currently conduct Hb and PSA tests for example. But it looks promising. It can take three or four months but it could also take significantly longer.”

In 15 primary healthcare centres in southwest Skåne, a study is already underway using the new blood test. All those who consult the primary healthcare centres for cognitive problems are invited to take part in the study. The aim is to see whether the blood test is as accurate in primary healthcare, where the patient group is more heterogenous. At the same time, a new app-based memory test that patients can use at home is being trialled. The researchers will also study whether the diagnostics can be further improved by combining the blood test with a brain scan using simple MRI or CT technology.

“The study will become a sort of reference standard for how to work in future to achieve accurate diagnoses of Alzheimer’s disease in a simple and cost-effective manner. The goal is to include 600 participants in the study within two to three years. Unfortunately, the Covid-19 pandemic has slowed down the study somewhat.”

Is there no risk that in future, when this option exists, too many blood tests will be taken from patients with cognitive problems, thereby increasing the risk of unnecessary worry?

“Of course this requires us to draw up clear guidelines as to how the blood tests are to be used. I don’t see this as a problem. It is a simple procedure and has been done for other diagnostic tests”.

Latest news
Link to rss
26 Nov 2020
Global dialogues to boost climate work
The climate crisis has received less media coverage during the corona pandemic despite that many think the climate challenges demand equally urgent attention. During the coming…
25 Nov 2020
Mimicking the navigation of the insect brain
How do bees always find their way home, not to mention in a straight line? What is it about the insect brain that allows them to navigate so easily? Could we copy that function? A…
25 Nov 2020
Nanoparticles deliver drugs to the brain
A new method that slowly releases drugs locally in the brain has been developed by researchers at Lund University in Sweden. The drug is encapsulated in nanoparticles and…
19 Nov 2020
Erik Renström to be the vice-chancellor of Lund University
The Government has appointed Erik Renström as the vice-chancellor of Lund University for the term of office 2021–2026. Renström, a physician and professor of experimental…
19 Nov 2020
One percent of the world’s population accounts for more than half of flying emissions
One percent of the world’s population accounts for more than half of the carbon dioxide emissions from passenger air travel. Thus, there is good reason to view air travel in a new…
All news
Share
Share on facebook Share on twitter Share on linkedin
Categories
Research
Page manager: bodil [dot] malmstrom [at] fsi [dot] lu [dot] se | 12 Nov 2020