Playground found to release microplastic into nearby river

Up to now, there has been uncertainty over whether microplastics from playgrounds is released into watercourses. A detailed study of a school playground in Lomma, Sweden, now clearly shows that microplastic is released into a nearby river. The soft rubber surfacing intended to protect our children is also threatening animal life, both at sea and on land.

Rubber-based surfaces are increasingly common. It was previously thought that these surfaces were relatively stable and did not release very much microplastic, but a new study from Lund University in Sweden shows that this is not the case. An investigation revealed that microplastics from a school playground ended up in a nearby river, via surface water pipes.

Microplastics are a problem that has attracted increasing attention. Fish and other animals in our oceans and lakes, as well as land-based organisms, perceive microplastic as food and eat it. This can mean that the animal starves and ingests toxins. A report from the Ellen MacArthur Foundation in 2016 shows that if we do not do something about this, there could be more plastic than fish in our oceans by 2050.

The new study is a degree project conducted in the Environment and Health Protection programme at Lund University. Jens Andersen Hörman carried out the study.

“It is difficult to tell how extensive the problem is regarding fall protection and multicourts. My assessment is that it’s a not inconsiderable source on a national level. It would have been interesting to quantify the release in a larger context”, he says. 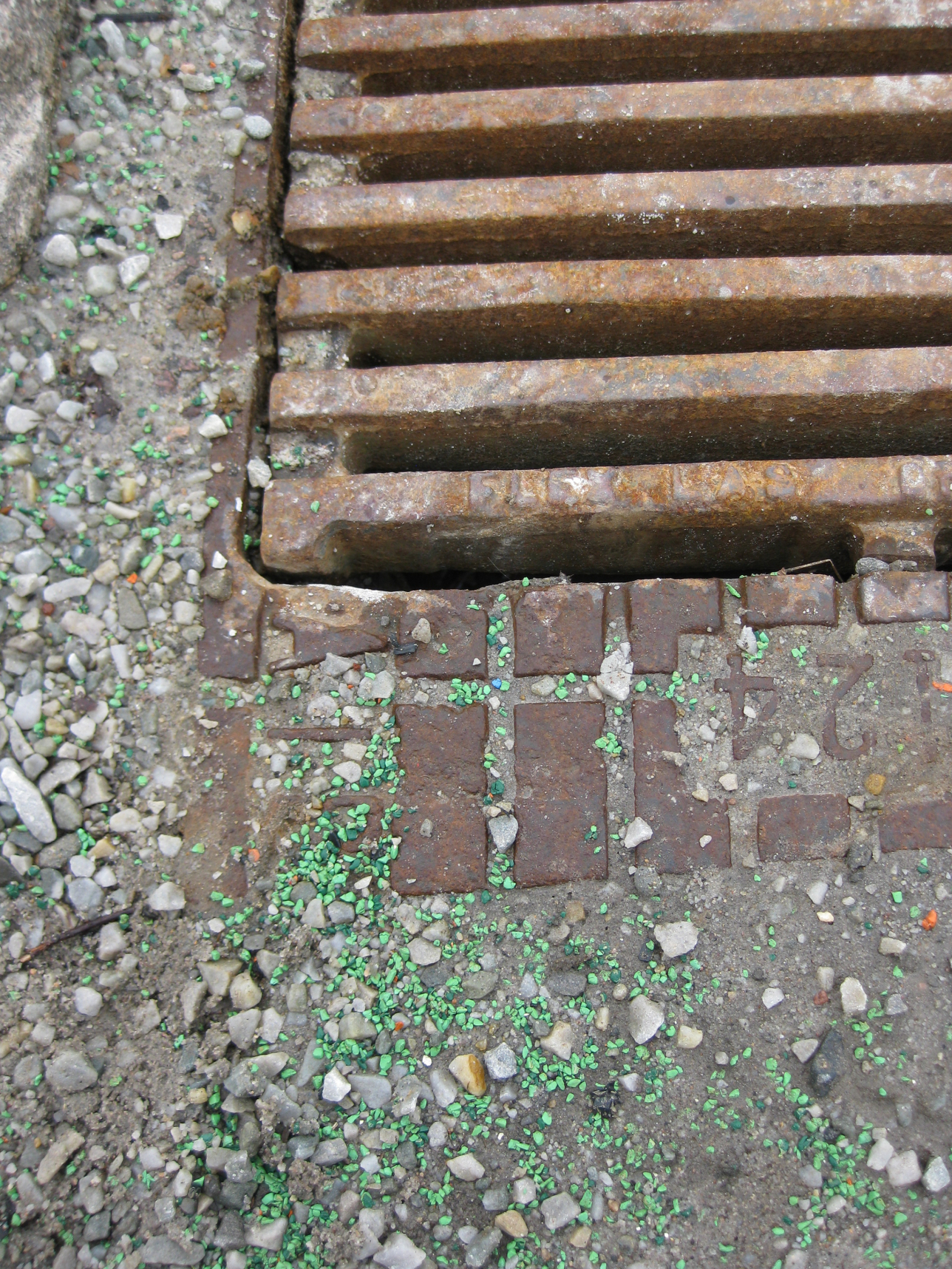 Latest news
23 Jun 2020
Next generation 5G being developed at Lund University
Research for the next generation 5G network is in progress. World unique measuring equipment has been constructed at Lund University in cooperation with Ericsson and Sony. The aim…
23 Jun 2020
Starved cancer cells became more sensitive to chemotherapy
By preventing sugar uptake, researchers succeeded in increasing the cancer cells’ sensitivity to chemotherapeutic treatment. The studies, led by researchers at Lund University in…
22 Jun 2020
Roadmap for precision medicine in diabetes care
A new joint report from the American Diabetes Association (ADA) and the European Association for the Study of Diabetes (EASD) presents the largest venture ever on precision…
16 Jun 2020
Students make fermented protein drink from ancient peas
There are plenty of protein drinks on the shelves of supermarkets these days. However, a vegan, fermented version made from locally grown field peas is definitely unique. That’s…
15 Jun 2020
More and safer heart transplants could become possible with new heart box
A donated heart can now be transported and preserved for longer than what has previously been possible. The new method, which consists of a specially designed heart box, was used…
All news
Share
Share on facebook Share on twitter Share on linkedin
Categories
Research
Page manager: lotte [dot] billing [at] er [dot] lu [dot] se | 15 Jun 2020