Half as many diagnosed with depression, a delayed manifestation of Parkinson’s, a reduced risk of developing vascular dementia - but not Alzheimer’s. These connections were discovered by researchers when they compared 200 000 people who had participated in a long-distance cross-country ski race between 1989 and 2010 with a matched cohort of the general population. The results of the population register study, led by researchers at Lund University in Sweden together with Uppsala University, were recently published in three scientific articles.

“As brain researchers, we have had the unique opportunity to analyse an exceptionally large group of very physically active people over two decades, and we have unravelled some interesting results”, says Tomas Deierborg, research team leader and associate professor at Lund University.

It has been previously shown that the skiers of Vasaloppet, a popular cross-country skiing race in Sweden, have a reduced risk of suffering a heart attack, but not what the situation looked like for brain diseases.

In the group of Vasaloppet skiers (a total of 197 685 people) there were 50 per cent fewer people affected by vascular dementia than in the control group (a total of 197 684 people). On the other hand, researchers discovered that the risk of developing Alzheimer’s disease was not reduced, something that contradicts previous studies in the field which show that physical activity has an impact on Alzheimer’s. 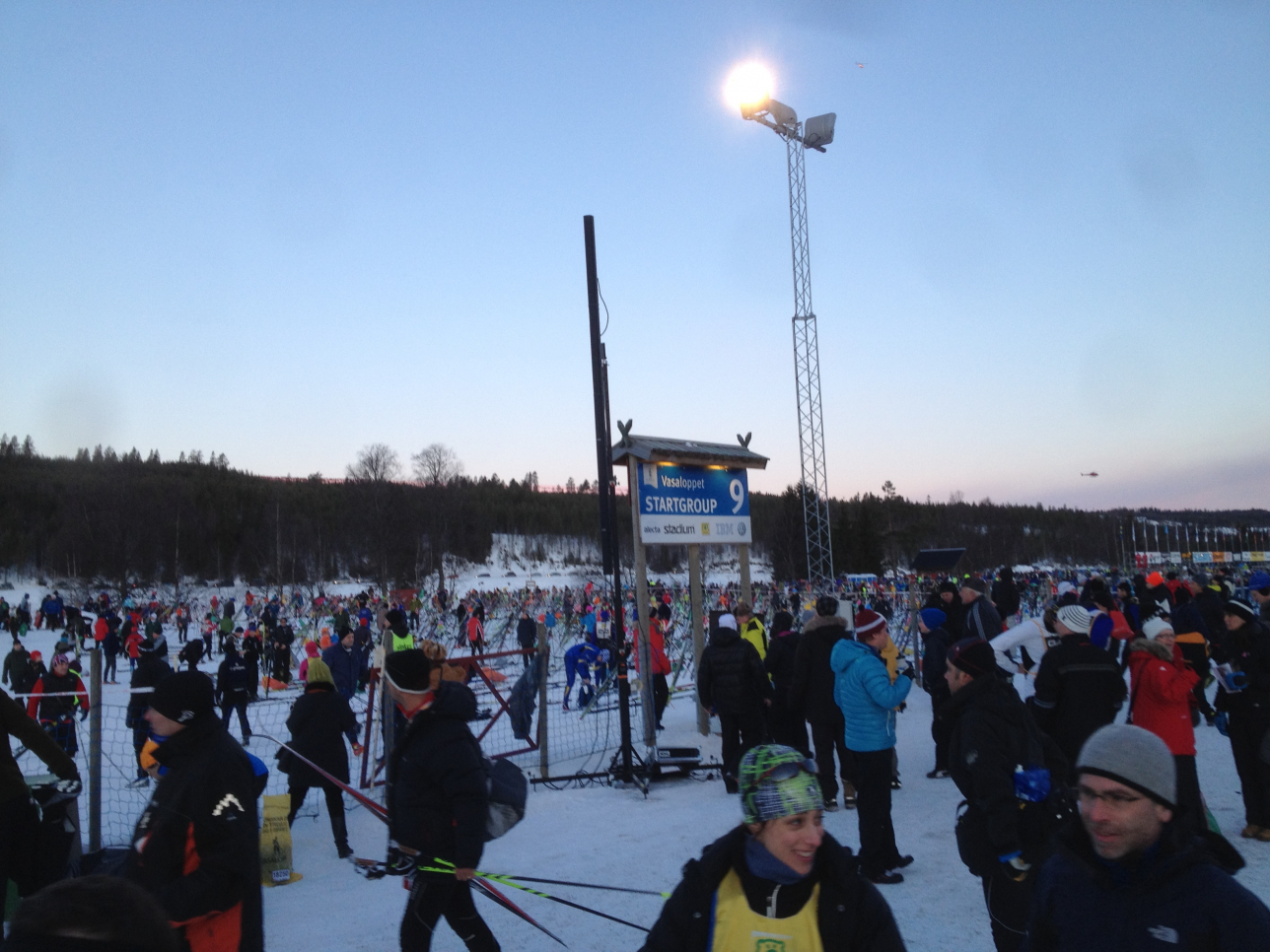 “The results indicate that physical activity does not affect the molecular processes that cause Alzheimer’s disease, such as the accumulation of the amyloid protein. Nonetheless, physical activity reduces the risk of vascular damage to the brain, as well as to the rest of the body”, says memory researcher Oskar Hansson, professor of neurology at Lund University.

The researchers saw similar results when they studied 20 000 subjects in the population study called Malmö Diet and Cancer. The participants who were most physically active had a lower risk of developing vascular dementia, in line with the results found in the Vasaloppet cohort. On the other hand, there were no significant differences in developing Alzheimer’s disease between the group that was most physically active and the group with the lowest physical activity. 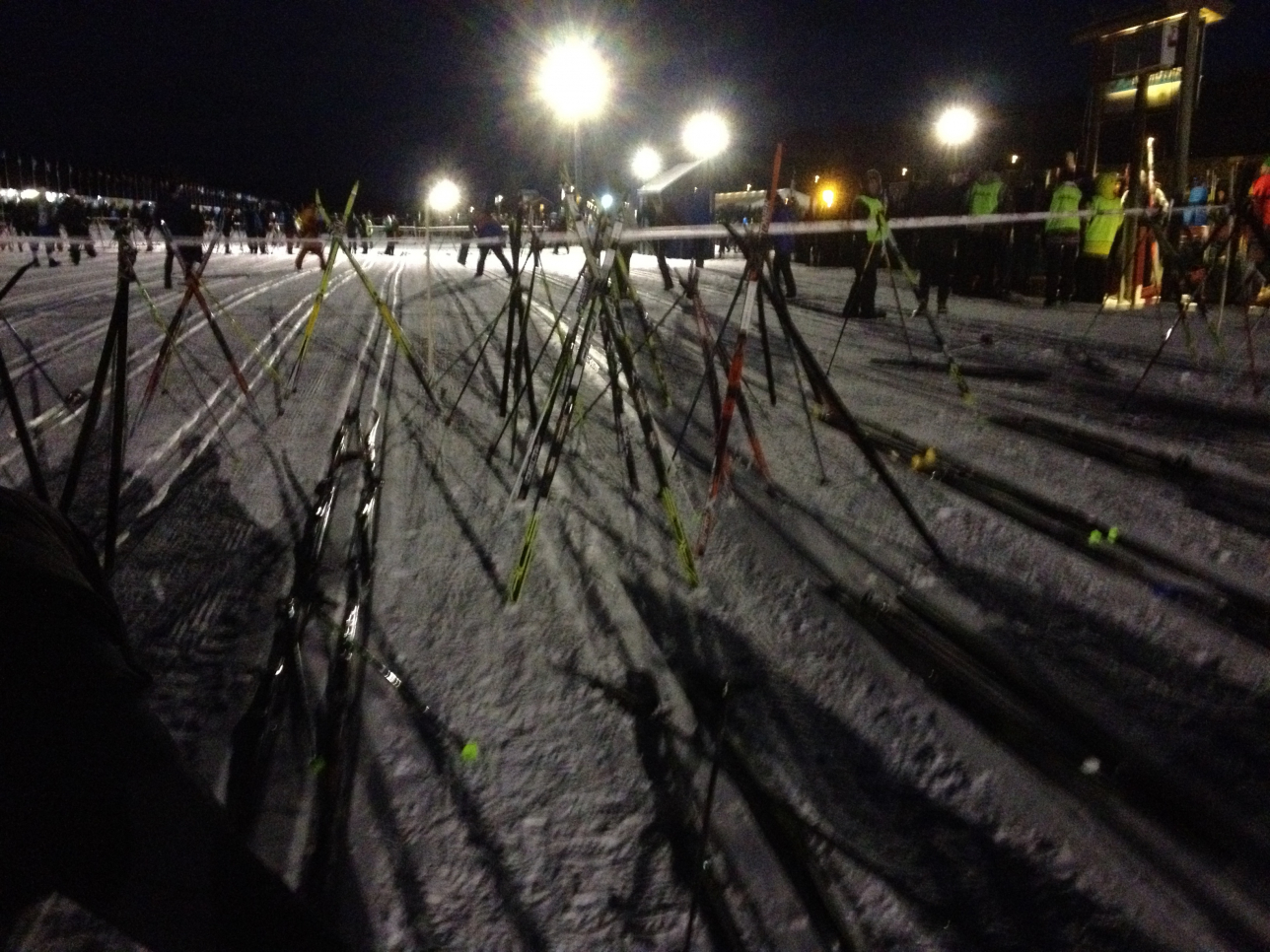 “The mechanisms behind this still need to be investigated, but it seems that those who are physically active have a ‘motor reserve’ that postpones the onset of the disease. If a person trains a lot it may be possible to maintain mobility for longer, despite the pathological changes in the brain”, speculates Tomas Olsson, doctoral student and author of the study.

When the researchers studied how many Vasaloppet skiers suffered from depression compared to the general population, they found that the risk was halved in those who had participated in Vasaloppet.

Following two decades of follow-up, a total of 3 075 people had been diagnosed with depression, of whom 1 030 were Vasaloppet skiers and 2 045 people were from the general population.

Researchers also studied the differences between men and women. The risk of suffering from depression was further reduced in men who were part of the group with the fastest finishing times. This did not apply to the fastest female Vasaloppet skiers, though.

“However, the fastest women still had a lower risk of suffering from depression than those who were not active in the general population”, says Martina Svensson, doctoral student at Lund University and author of the scientific articles.

Long distance ski racing is associated with lower long-term incidence of depression in a population based, large-scale study

Delayed Clinical Manifestation of Parkinson’s Disease Among Physically Active: Do Participants in a Long-Distance Ski Race Have a Motor Reserve?

Martina Svensson, doctoral student at Lund University in the field of neuroinflammation
+46 70-5366474
martina [dot] svensson [at] med [dot] lu [dot] se
Latest news
13 Aug 2020
Strict diet explains metabolic effect of gastric bypass surgery
In many studies, bariatric surgery has been highlighted as an almost magical method for weight loss and reversing type 2 diabetes. One question that has remained largely…
12 Aug 2020
New rapid and robust COVID-19 antibody test developed
A new COVID-19 antibody test developed by scientists at Lund University in Sweden has shown robust performance upon clinical validation and application. The test detects…
12 Aug 2020
How stars form in the smallest galaxies
The question of how small, dwarf galaxies have sustained the formation of new stars over the course of the Universe has long confounded the world’s astronomers. An international…
29 Jul 2020
Breakthrough method for predicting solar storms
Extensive power outages and satellite blackouts that affect air travel and the internet are some of the potential consequences of massive solar storms. These storms are believed…
28 Jul 2020
New blood test shows great promise in the diagnosis of Alzheimer’s disease
A new blood test demonstrated remarkable promise in discriminating between persons with and without Alzheimer’s disease and in persons at known genetic risk may be able to detect…
All news
Share
Share on facebook Share on twitter Share on linkedin
Categories
Medicine Press releases Research
15 Jun 2020